Perseus and the Gorgon Medusa 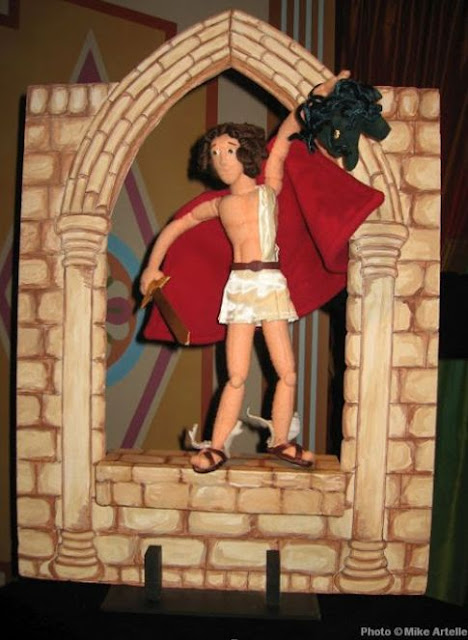 Looking for a fun family event during the March Break? Artelle Puppets will be performing the popular story "Perseus and the Gorgon Medusa", from Greek Mythology, at four branches of the Ottawa Public Library.  Performances are 45 minutes each and are free for the public with pre-registration. Please see the schedule of locations and dates below. Hope to see you there.